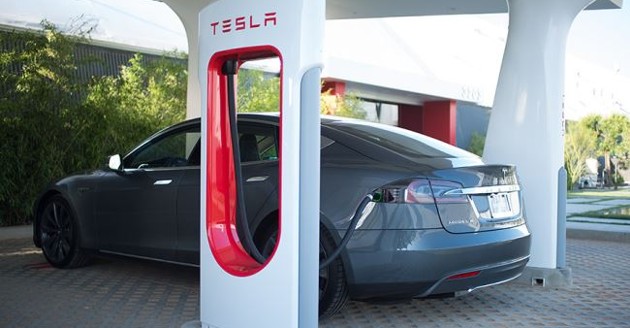 A tie-up between electronic car pioneer Tesla Motors and mobile phone company China Unicom is to see the setting up of a charging network for electronic vehicles across the country.

Peggy Yang, a spokeswoman for Tesla, which already has 200 dedicated charging outlets across China, said the project eyes setting up of 400 charging points in 120 cities.

She said the new plan includes a further 20 supercharging facilities, which can recharge EVs up to 16 times more quickly.

China eyes five million electronic vehicles on the road by 2020 and has offered generous incentives for electric cars. The country is mulling a charging infrastructure investment program worth a total of USD 16 billion.

China Unicom, the second-biggest mobile phone company in China, will pay the costs for maintenance and electricity.

“I think it’s really important. I think it could be as big as the U.S. market — maybe bigger,” Musk said. “I don’t want to get overexcited about it,” he, however, noted.

A robust charging network in the country could play a key role in garnering demand for Tesla’s Model S and its upcoming Model X.