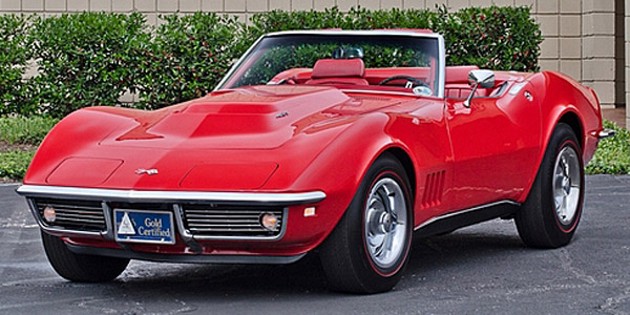 The editors of ClassicAutomobiles.info has just created a list of eleven of the greatest iconic muscle cars of this amazing era. From very first official muscle car, the 1964 Pontiac GTO,  which inspired the pop song hit “Little GTO” by the Ronnie &The Daytonas to its end of the decade 1969 GTO Judge, of which got its name from a bit on TV’s hit show Laugh-In.  Included are some of the most powerful and iconic cars of any era. These cars were as much a part of the iconic popular culture era of the 1960’s as the Beatles and the Vietnam war. Most of these cars listed here were all very affordable, but today most can sell for from around $100,000 to over one million dollars. Check out this greatest list [here]
classic cars 2014-08-26
admin
Share !