The Ferrari car manufacturing company is based in Maranello, Italy and has been at the forefront of automobile racing for a very long time.  Ferrari cars have raced worldwide, and the drivers who have operated these fantastic race cars have won trophies and championships in Le Mans and Formula 1. Formula 1 legend Michael Schumacher won five driver championship titles for the Scuderia Ferrari team from 2000-2004. Ferrari has also built cars for several other racing competitions, like the A1 Grand Prix Series from 2008 to 2009. 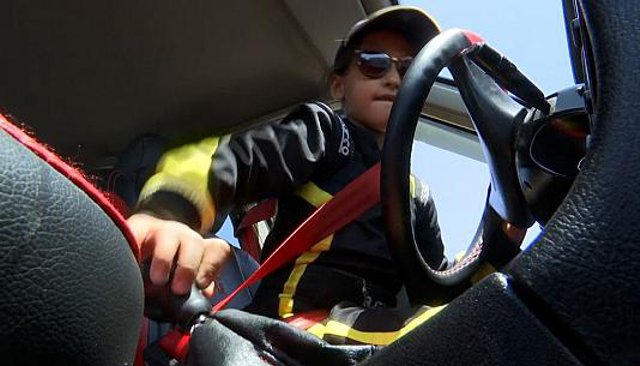