Australian actor Elizabeth Debicki, best known for her role in 2018’s heist thriller ‘Widows’, will star as the ‘Princess Diana’ in the final season of ‘The Crown’, confirmed the streaming service Netflix announced on Sunday. Debicki will take the reins from Emma Corrin, who is set to play a young Diana Spencer in the upcoming fourth season, which is rumored to arrive sometime in the coming months. 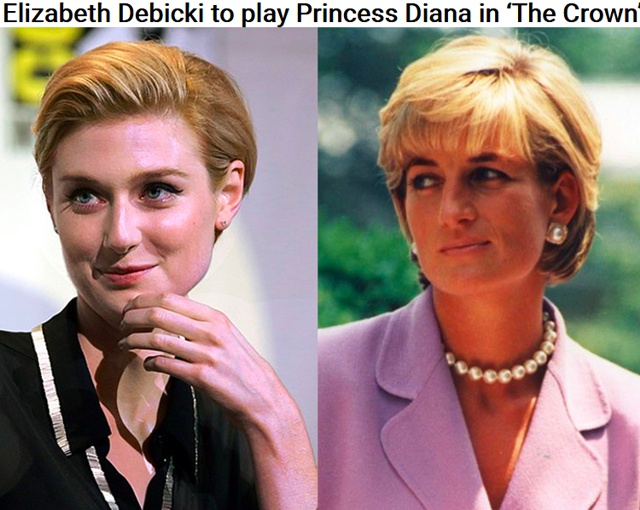