Emma Corrin is playing Diana on the drama’s upcoming fourth season, but Debicki will take on the part for what’s sure to be the character’s most dramatic chapters. Seasons five and six are expected to be the show’s final seasons. No premiere date of season four has yet been announced. 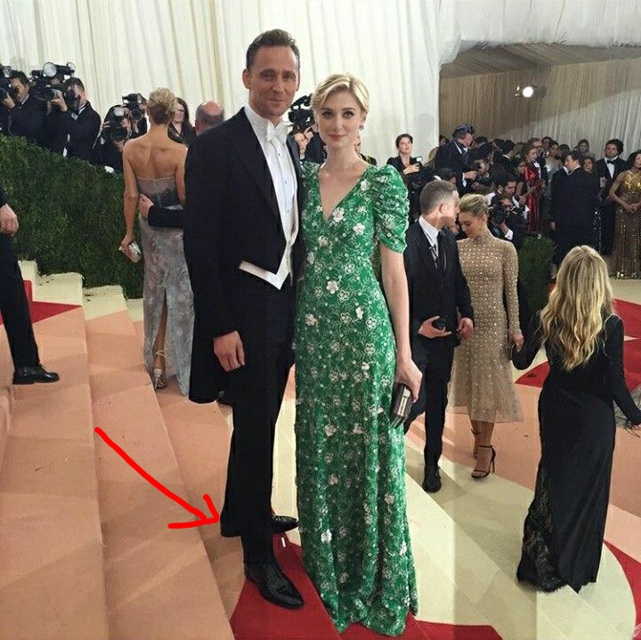