She is the niece of Farhang Farrahi. Bite is fluent in English and French. In the summer of 1392, on the anniversary of Khosrow’s death, she lost her mother, who went to Paris for a few months with his only daughter to overcome the resulting psychological crisis. Bita Farrahi has a daughter living in Paris and a two-year-old granddaughter named Tessa, who is going to meet her in Tehran and constantly sends her grandmother to Paris. 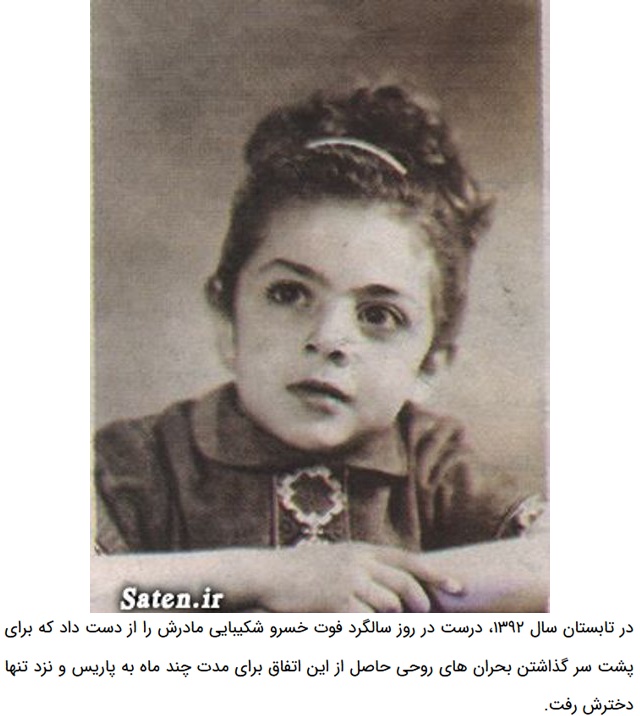