Mina Sadati has been publishing pictures of herself as a model of Voucher Photography Magazine for some time. She is a graduate of Graphic Arts from Tehran University of Fine Arts.She was born on December 31, 1981 in Kashan. Mina Sadati along with the actress and agents of this film attended the screening of Mohammad, Shahrivar 1394 at the Montreal Film Festival in Canada. The film premiered at the Montreal Film Festival. 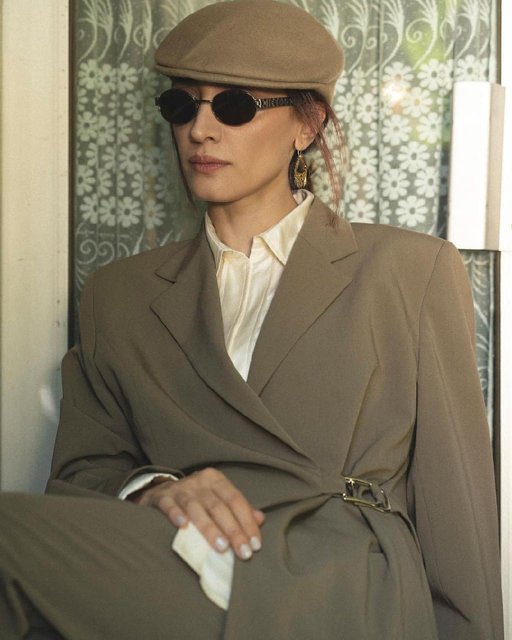