The Fox closed in 1974 and was threatened with demolition when it was purchased 1999 by the Fox Tucson Theatre Foundation. The renovation took six years and cost more than $14 million. A gala re-opening celebration was held on New Year’s Eve 2006. The auditorium holds 1,164 patrons for events and screenings. 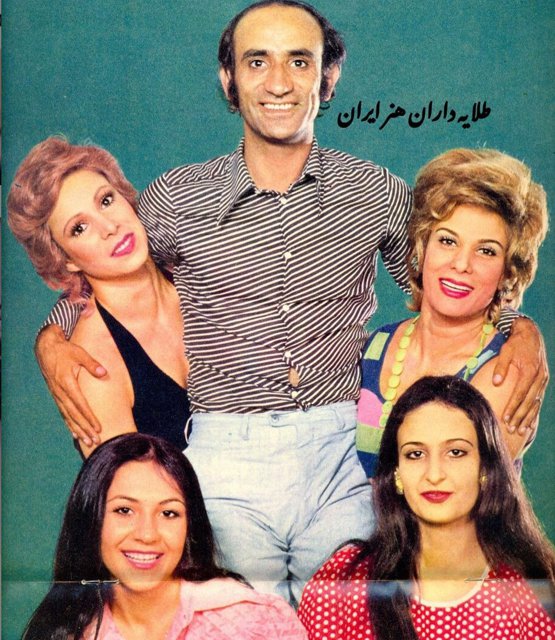