Designed by local architect Timothy L. Pflueger, the Castro opened in 1922 and showed first-run films until 1976. It changed hands several times in the following years but continued to operate as a movie theater. In 2001, relatives of the Castro’s original owners acquired the theater and restored it. 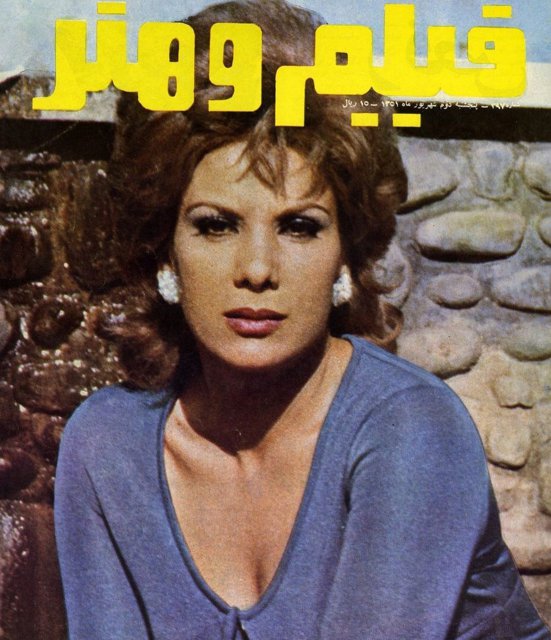