Before that fateful decade had ended, Dariush Mehrjui’s The Cow (1969) was smuggled out and screened at the 1971 Venice Film Festival, where it won the critics’ prize (Fipresci); a screening in Berlin further consolidated its global recognition as a defining moment in the emerging cinema. Based on a short story by Gholam-hossein Saedi, The Cow told the story of a villager and his unique anthropomorphic relationship with his animal with astonishing visual and narrative panache. 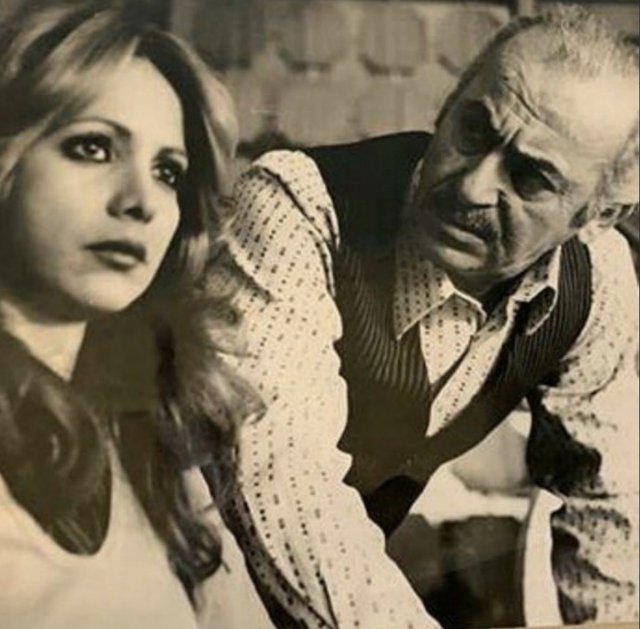