Although there were many crucial developments cinema in the 1970s, the world’s attention was captured by the Iranian Revolution of 1977-1979. What brought the focus back to Iranian cinema was Amir Naderi’s masterwork, The Runner (1984), which was something of a revelation when it premiered at the Festival of the Three Continents in Nantes. 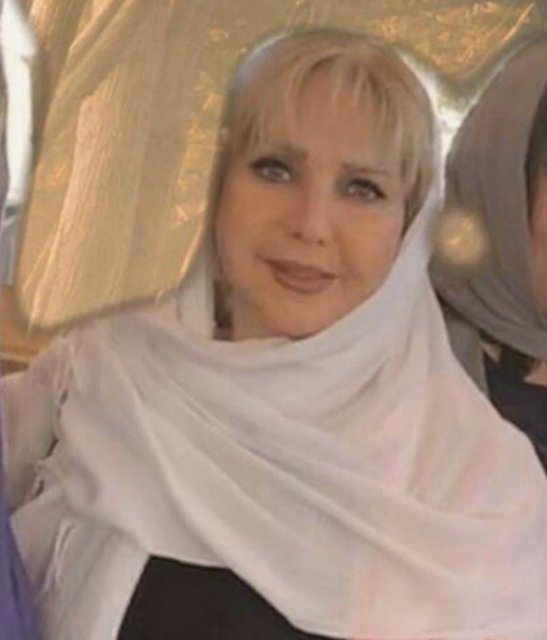