A soccer player is one of the most popular professions in the sports world. The job involves playing soccer professionally, and is a common career choice in some particular areas of the world. A soccer player usually starts their career at a low-ranking team and continues to build up fame and experience until they’ve caught the attention of a team higher up in the rankings – continuing to climb up as much as possible. When they’re not playing against other teams, soccer players are usually spending their time training physically and perfecting their teamwork – a most important aspect of a team’s success in the sport. 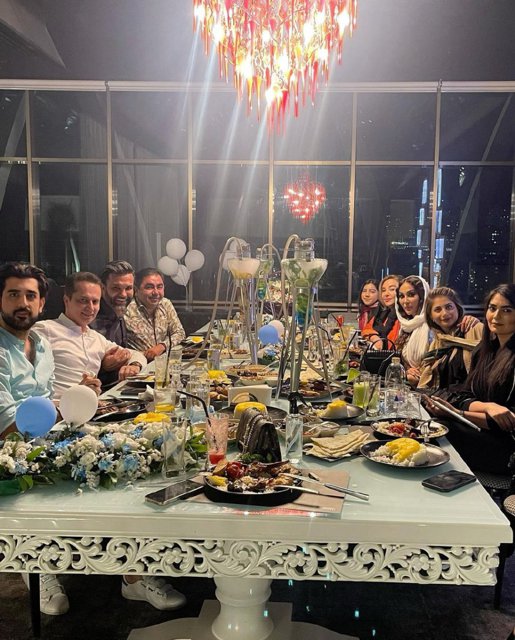