Amber Heard is accused of betraying her husband

Exes Amber Heard and Elon Musk sparked rumors that the former flames were reigniting when they were spotted kissing after having lunch together in Los Angeles earlier this week. But just because the friendly exes were photographed kissing goodbye, a source confirms to E! News that the pair is just friends. The insider tells E! News, “They are not dating.” Two days after break-up reports surfaced, Musk eventually addressed split rumors on social media on Aug. 8, writing, “Btw, just to clear up some of the press storm this weekend, although Amber and I did break up, we are still friends, remain close and love one another.” 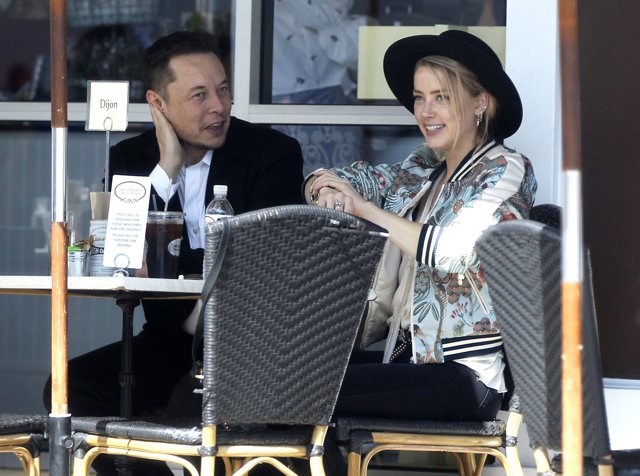