Each year, TC Candler and The Independent Critics publishes a list of The Most Handsome Faces and The Most Beautiful Faces of each year. Here is a list of each K-celeb who was featured on The Most Beautiful Faces of 2021. The world famous 100 MOST BEAUTIFUL FACES LIST has been published annually by TC CANDLER & THE INDEPENDENT CRITICS since 1990. What originally started off as a small project has grown into a yearly internet phenomenon. Over the past 30 years, the list has been seen by hundreds of millions of people from around the world. It is widely considered to be the most internationally recognized and prestigious list of its kind. Its viewership is far greater than People Magazine, Esquire, AskMen, Maxim, FHM and any other internet beauty list COMBINED! The annual lists have been acknowledged / personally thanked by over 400 celebs that have been included over the years. 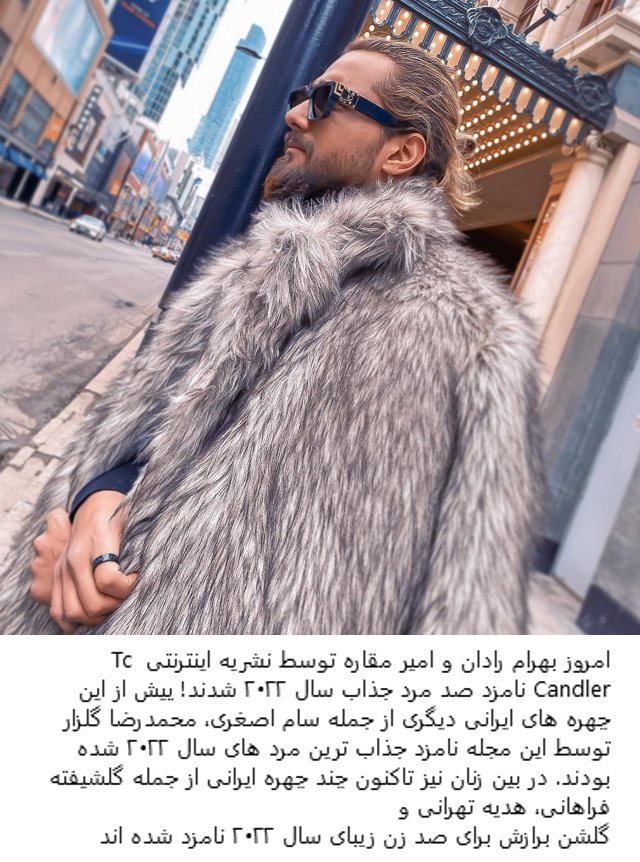