The Constitution vests certain exclusive powers in the House of Representatives, including the right to initiate impeachment proceedings and to originate revenue bills. The organization and character of the House of Representatives have evolved under the influence of political parties, which provide a means of controlling proceedings and mobilizing the necessary majorities. Party leaders, such as the speaker of the House and the majority and minority leaders, play a central role in the operations of the institution. 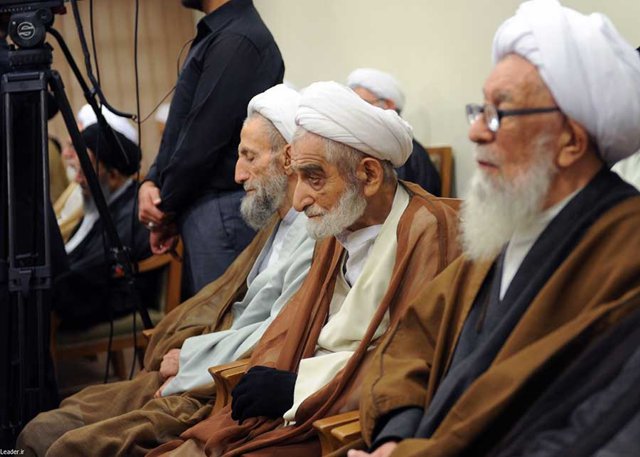