However, party discipline (i.e., the tendency of all members of a political party to vote in the same way) has not always been strong, owing to the fact that members, who must face reelection every two years, often vote the interests of their districts rather than their political party when the two diverge. A further dominating element of House organization is the committee system, under which the membership is divided into specialized groups for purposes such as holding hearings, preparing bills for the consideration of the entire House, and regulating House procedure. 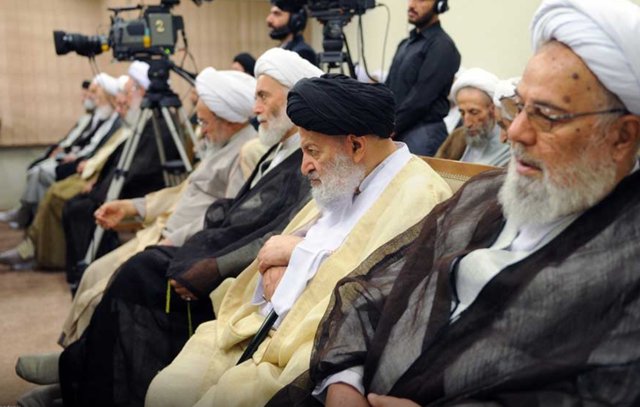