Olympic runner Steve Prefontaine died at the age of 24 after being involved in a 1975 car accident. He is often cited as igniting the running boom of the 1970s. All-American college basketball star Len Bias died as the result of a cocaine overdose in 1986 at the age of 22. His death came just two days after he was drafted as the second overall pick by the Boston Celtics in the NBA draft. 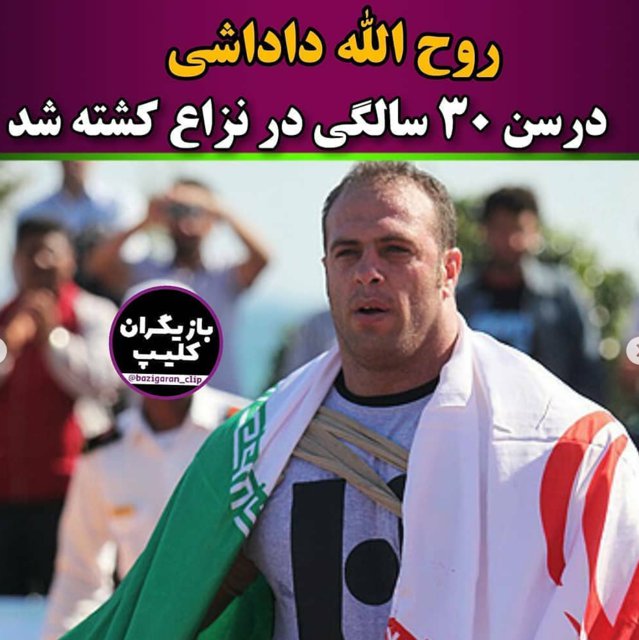