Hernandez was a football standout while attending the University of Florida, where he and his teammates won the BCS National Championship. He was drafted into the NFL by the New England Patriots in 2010 playing at tight end, and had an impressive – albeit short – NFL career. Despite a promising start, Hernandez’s personal life and legal troubles overshadowed him. 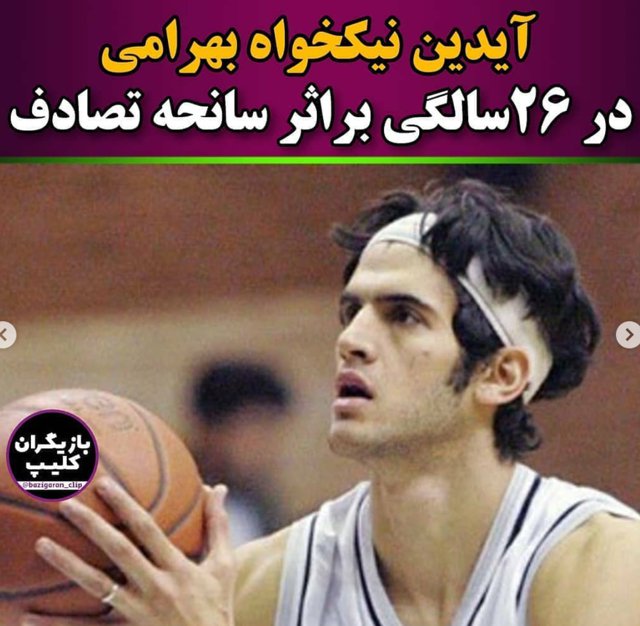