A London-based film director has reportedly been murdered and dismembered by his Iranian parents after a row over not getting married. Babak Khorramdin, 47, was sedated and cut into pieces which were discovered in bins and a suitcase on Sunday after he returned from living in London, iranwire.com reported. His father confessed to the killing after he and his wife were arrested in Ekbatan, west Tehran, according to Rokna news agency. 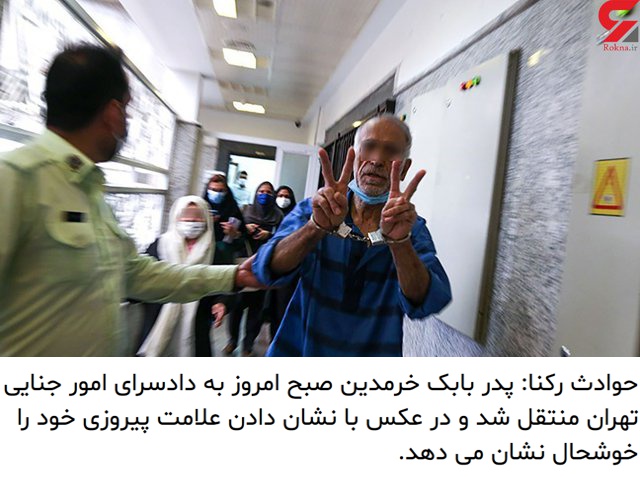