But the family changed tack. On Wednesday afternoon, I heard Reza speaking bravely and honestly about his brother’s battle with depression in television interviews. I felt an immense relief. His comments were nuanced and candid. They broke the Iranian cultural taboo against acknowledging mental illness, and underscored a point most Iranians everywhere can relate to: families suffer when they are torn apart. Thirty years after the Shah’s fall, the Pahlavis are no longer anyone’s enemy, and in their grief lies an opportunity to reach out across all those lines that divide. 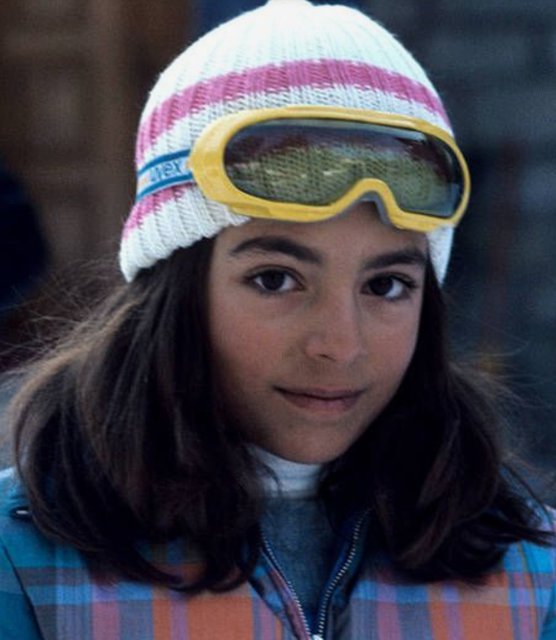