Some of my relatives credited him with great feats, like transforming Tehran into a modern city; one elderly great-aunt kept a portrait of him and his wife, the Empress Farah, on her bedside table. Others called him a torturer, and avoided the man at the neighborhood pool with the Shah’s face tattooed on his shoulder. He was a former agent of the SAVAK, the Shah’s dreaded secret service, and he seemed to inspire a shadow of terror even in the California sunshine. The tragic suicide of Alireza Pahlavi, the Shah’s youngest son, this week in Boston has stoked great feeling among Iranians everywhere. When I first heard the news, I felt an enormous sadness for Farah, who has endured more piercing losses in the course of a lifetime than most people could bear. 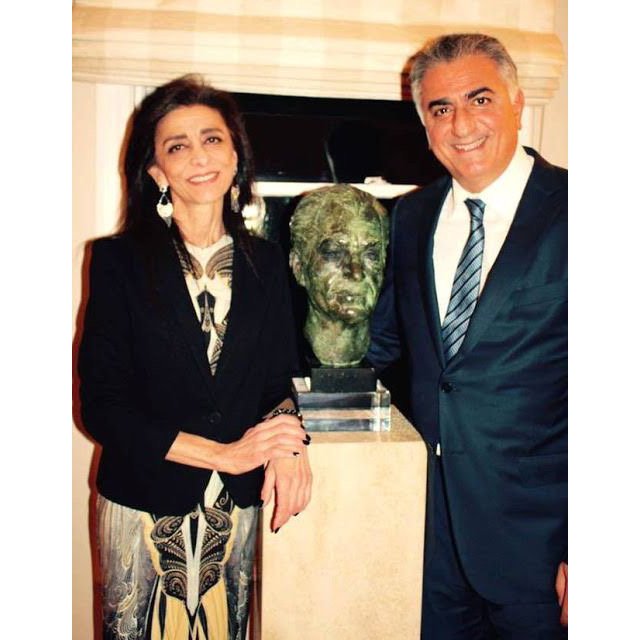