The source of today’s conflict between Turkey’s government and the Kurds, as well as other conflicts across the Middle East, can be traced to the end of World War I. In 1920, the Treaty of Sèvres called for the creation of an independent Kurdish state. That promise was nullified three years later by the Treaty of Lausanne, which set the boundaries of modern-day Turkey and left the Kurds as minorities in various countries in the region. Numerous genocides and rebellions have since ensued, as well as guerilla conflicts in Turkey, Syria and Iran. Kurds have an autonomous region in Iraq. 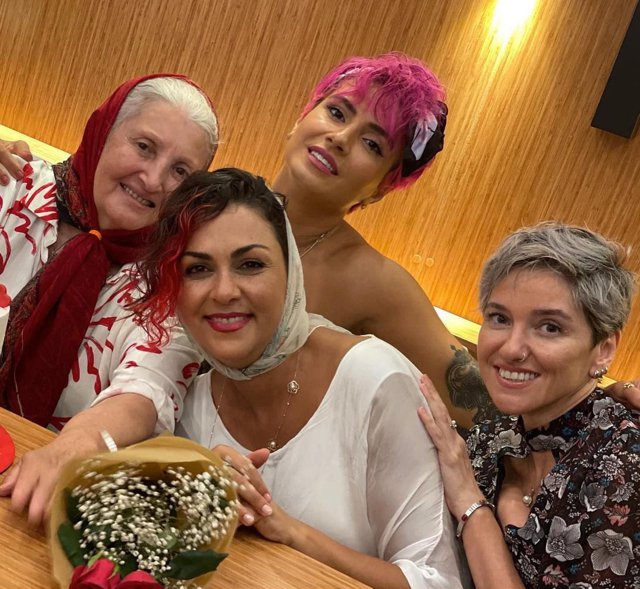