Traditional cultural practices continue to be observed in many rural areas – particularly in the Eastern regions and along the border with Syria and Iraq. Rural populations often occupy the lowest rungs of the socioeconomic ladder and have less access to education and infrastructure. As a broad generalisation, the further one moves east towards Central, Eastern and Southeast Anatolia, the more traditional and Islamic the culture becomes. 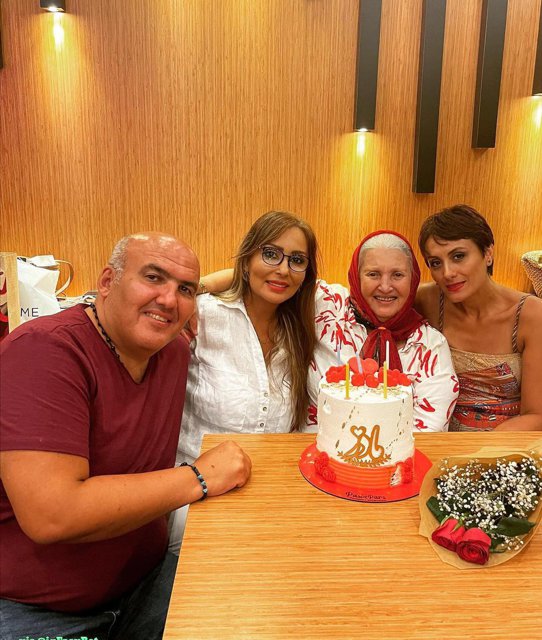