Us confirmed that the twosome obtained a marriage license with the Johnston County District Court Clerk in Oklahoma on Tuesday, June 29. They were required to tie the knot within 10 days of purchasing the license, and the wedding had to take place within the state. Stefani sparked speculation that she and Shelton were already married in June when she was spotted wearing what appeared to be a wedding band. The rumors surfaced days after she celebrated her bridal shower. 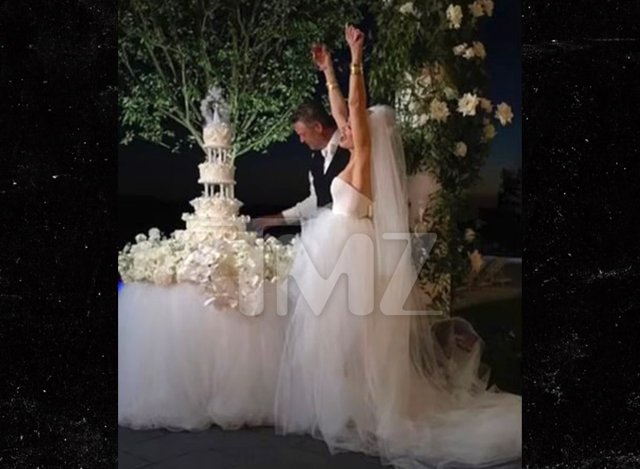