The nine-time CMT Award winner was previously married to Miranda Lambert from 2011 to 2015. One month after their divorce, Stefani filed for divorce from Gavin Rossdale, after 14 years of marriage. The rockers share three children, Kingston, 15, Zuma, 12, and Apollo, 7. Three months after her split, she began dating Shelton, whom she met on the set of The Voice. 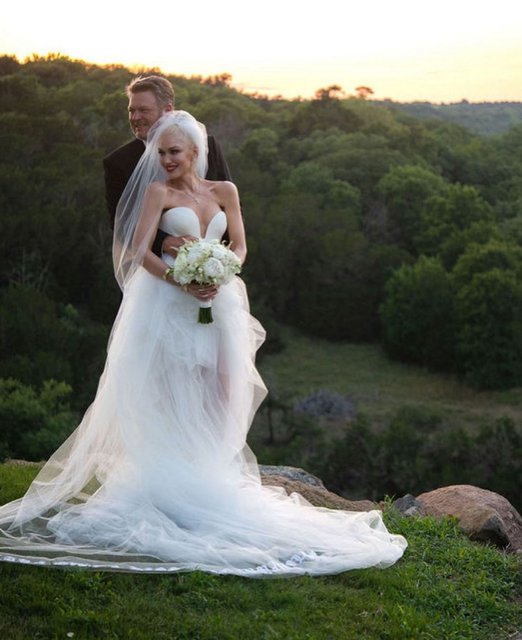