The fitness trainer has also become Britney’s primary support system amid the legal battle regarding her conservatorship.  During her testimony in court, Britney, 39, described the conservatorship as ‘abuse’ and said she has been prevented from getting married to Sam or having more children, following her request to remove the IUD stopping her from getting pregnant. The film is about an ex-hacker that is forced to break into high-level banking institutions by an anonymous man who planted a bomb under his chair at his office, according to a Tuesday report from Deadline. Gibson will star as the man who ‘must try to penetrate the booby-trapped building to get a man (played by Entourage vet Kevin Dillon) off the hot seat,’ according to the site. 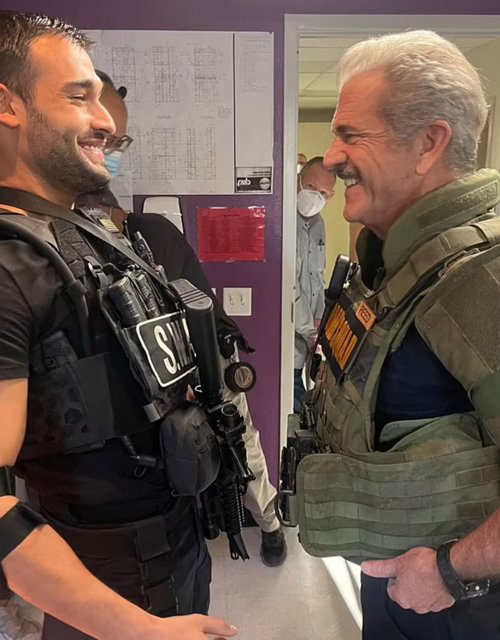