Yet, as disaffection and economic problems grow in the run-up to the Islamic Revolution’s 40th anniversary, mystique around Iran’s age of monarchies persists even with its history of abuses. Reza Shah’s grandson, the U.S.-based exiled Crown Prince Reza Pahlavi, already tweeted about it as forensic experts in Iran try to determine whose body they found. 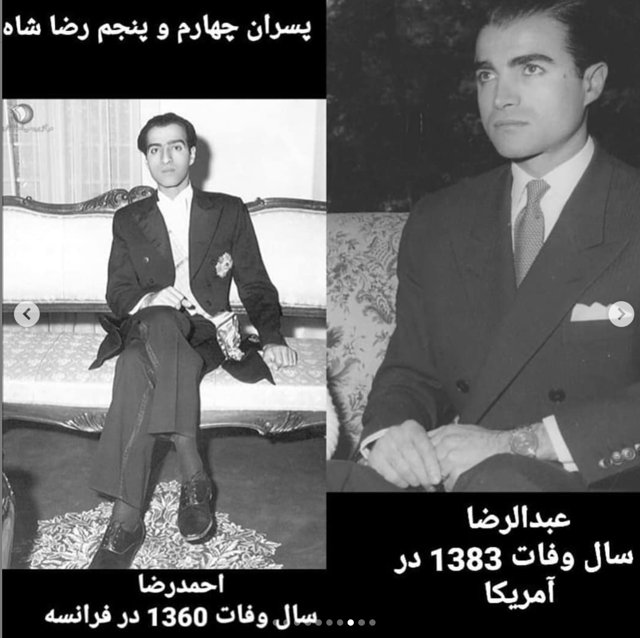