She was the twin sister of the last Shah of Iran, Mohammad Reza Pahlavi and daughter of Reza Shah. In the early 1930s she, along with her mother Tadj ol-Molouk and older sister Shams, were among the first significant Iranian women to cease wearing the traditional veil. She was not permitted to attend a university and married in 1937 at the age of 18 to Mirza Khan Gazam, whose family were allies to her father. 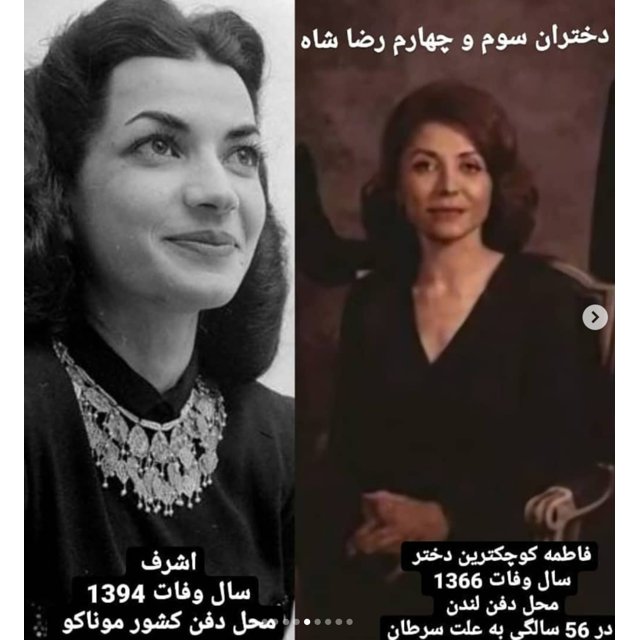