Celebrities You Didn’t Know Have a Twin

Marissa Ribisi is in the same industry as her actor brother, though she’s not as well known as Sneaky Pete star Giovanni Ribisi. She hasn’t worked since the early 2000s, but she made appearances in several films, including Dazed and Confused, The Brady Bunch Movie, and Pleasantville. 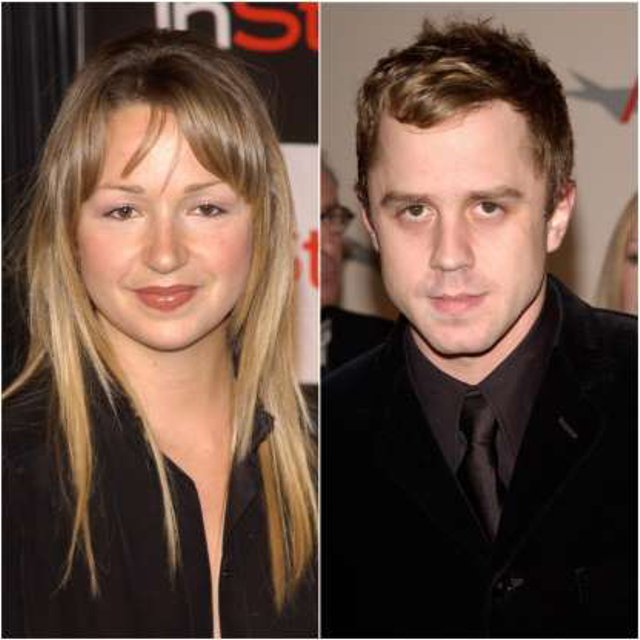