Figure Skating is a sport in which single athletes or teams of athletes conduct artistic performances on ice. Both men and women participate in their own singles events with pair skating events and ice dancing events open to both genders (usually one male and one female). Athletes produce a wide variety of moves in order to impress a panel of judges, who score the athletes based on their grace, flair and control. Moves include jumps and spirals in the air, spins on the ice and a number of different step sequences. Figure Skating has been a part of the Winter Olympics since the games first began in 1924, and also made appearances at 1908 and 1920 Summer Olympics before that. 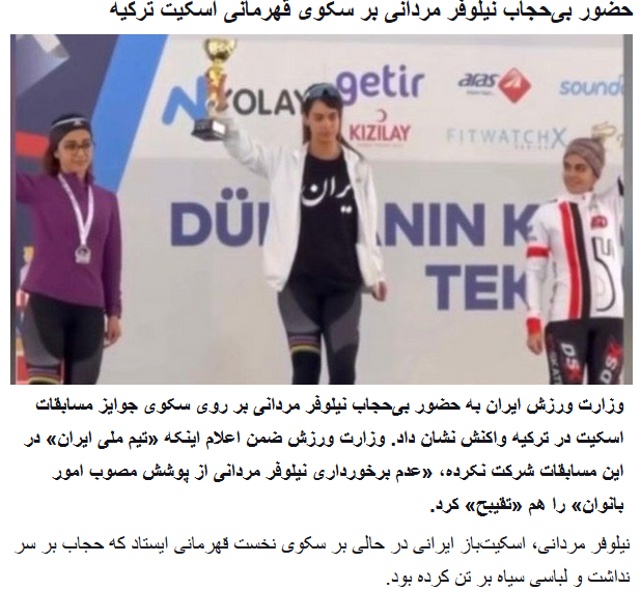