Hotel Abraj Kudai is similar to a castle and has a ring of 12 towers that split 45 skyscrapers. At the top of the central tower, this hotel is the largest dome in the world. There are 5 hippies around this dome. Boasting a staggering 10,000 rooms, 70 restaurants, 12 towers and five helipads, the hotel is the very definition of grandeur.  Saudi Arabia’s Ministry of Finance is behind the project which is costing $3.5 (£2.7) billion to build.  It’s expected to cover 15 million square feet and rise 45 storeys high by the time it opens next year.  Abraj Kudai will be the largest hotel in the world by room count and house one of the largest domes on the planet on its tallest tower. 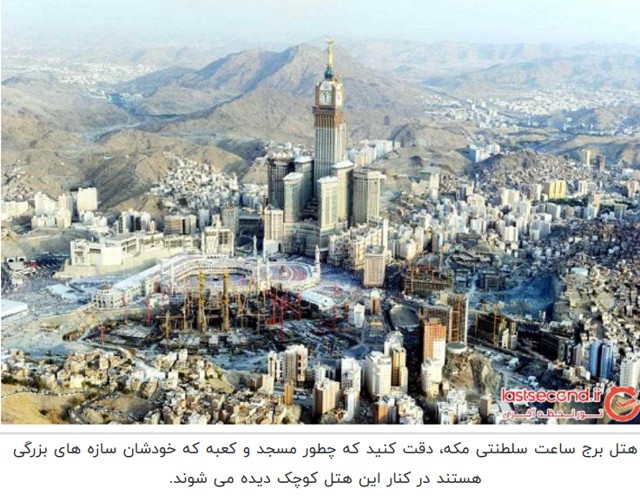