February 25, 2006 was named “SHAHRAM NAZERI DAY” in San Diego County by the Mayor and the Chairman of San Diego’s Board of Supervisors. Soon after this date Shahram Nazeri also received arecognition award from the Congress of the United States and was invited to perform and lecture at Stanford University, Columbia University, University of California Berkeley, University of California Los Angeles UCLA, Emory University in Atlanta and Harvard University where he was recognized for his pioneering efforts in introducing Rumi to the West as well as for his innovations in Persian music. 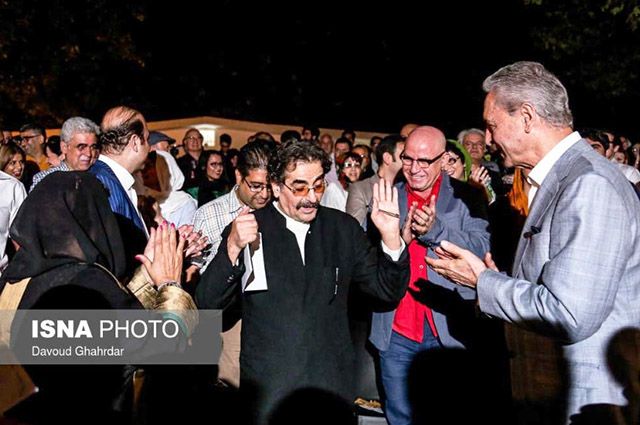