His international appeal led to several invitations to speak at various media outlets, including radio stations such as NPR in the United States, BBC, a live appearance on the Fox Channel (3/10/06), and an exclusive on ABC NEWS, following a recent New York performance. Master Nazeri’s performances have garnered critical acclaim worldwide and won him awards at music festivals around the world. 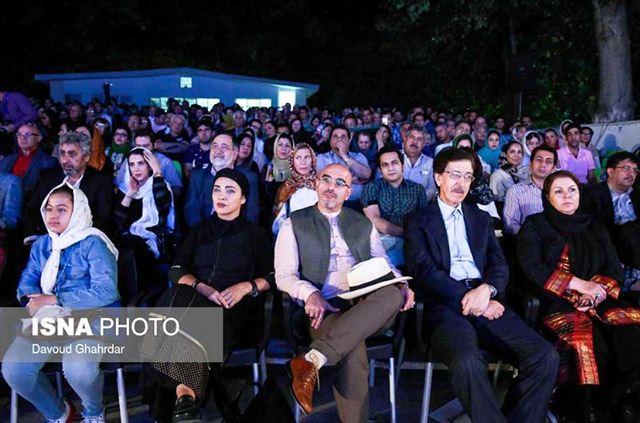