Controversial brother of a top politician

The source of this confrontation, in the early hours of February 2011, was an unprecedented push by Wisconsin Republicans, led by the state’s newly elected Republican governor, Scott Walker, to slash the union rights held by most public workers. Walker argued that budget woes in the state necessitated the shift, and barrelled forward to eliminate the rights of virtually all public-sector workers to collectively bargain with government and to allow government employees to opt out of paying dues to their unions. At first blush this might seem like a years-old local issue in a US state that rarely lights up the international headlines. Yet events in Wisconsin are crucial to understanding how a little-known, billionaire-funded organization, called Americans for Prosperity (AFP), has tilted American politics to the right. It is intertwined with, and rivals in size, the Republican party itself. 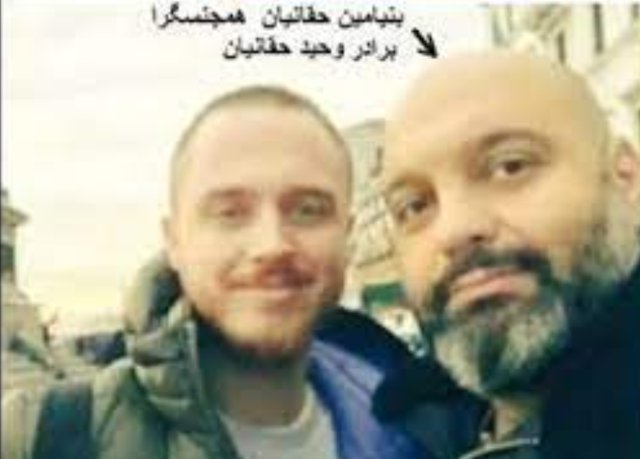