Film directors have ultimate control over the creative side of a film production. They are responsible for making a film as powerful, entertaining and effective as possible. Without skilful direction, a well-written film with an excellent cast of actors can fail. Everyone who plays a part in the production of a film is important, but the film director is (arguably) the most vital member of the team. 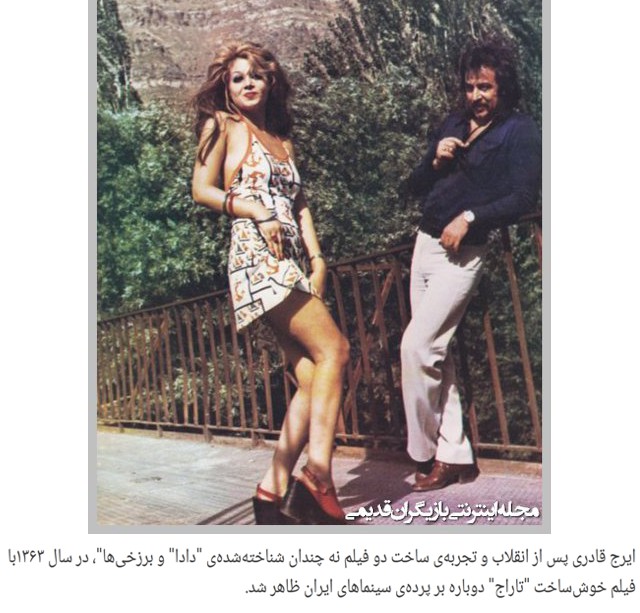