At the advent of the revolution in 1979, he had a significant role in the University’s professors’ strike. He resigned in response to the Cultural Revolution, however, and went on to openly criticize it. This led to his arrest and death sentence, which was later commuted to imprisonment. After his release, he was arrested again in 2000 and 2009, becoming Iran’s oldest political prisoner in the process. 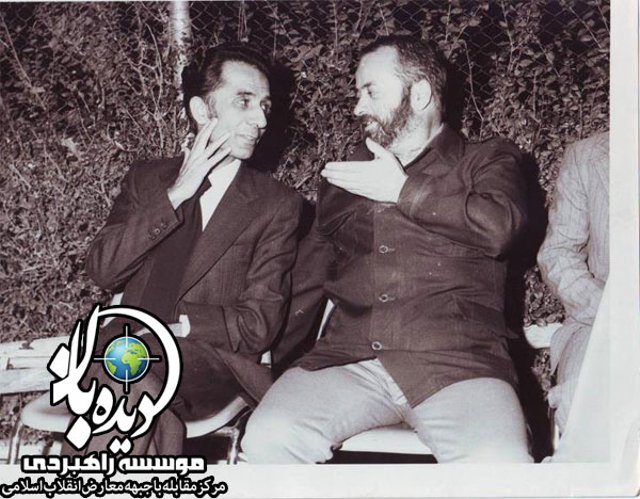