Since the date of Erbil, Iraq has left many albums, one of the oldest of which is a collection of 11 photos taken by Eric Matson in 1932. This American Orientalist and photographer at that time in Iraq, the Levant, and Palestine, had been involved in researching the history and culture of Islam at that time. On the same date, the country became officially independent after 12 years of British government authority. 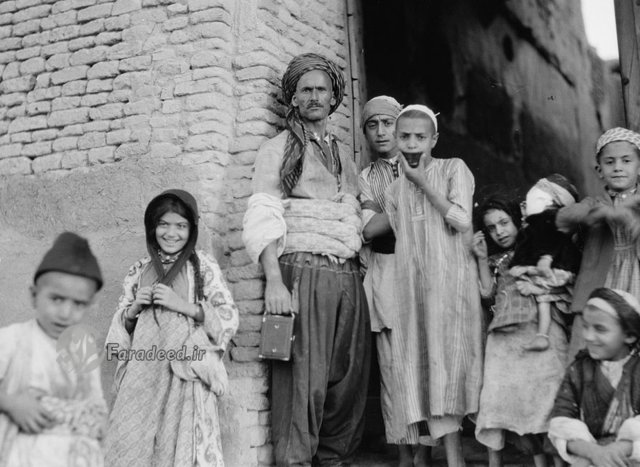