In contemporary Iraqi history, the Kurdish Autonomous Assembly was formed in Erbil many years ago, but its control was in the hands of Saddam Hussein until the Kurdish uprising at the end of the Gulf War. In 1991, after the conflict between the two main Kurdish parties, the Kurdistan Democratic Party of Iraq and the Patriotic Union of the Majlis, were dissolved. Five years after this date, the Democrat managed to take control of Erbil. The Kurdish region turned into an autonomous government in northern Iraq following the overthrow of the Ba’ath Party and Saddam. 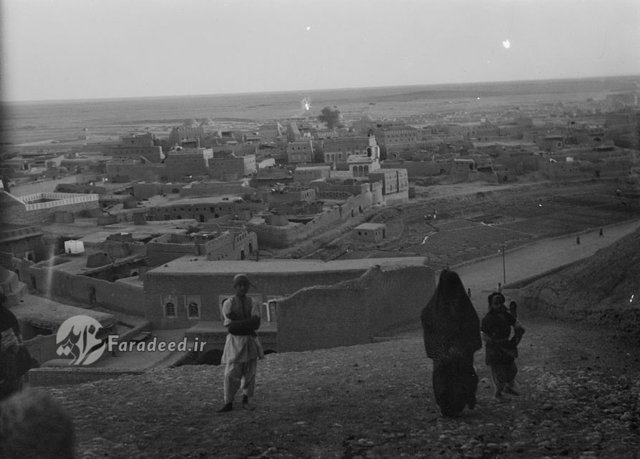