Famous people who changed their gender

The only child of Sonny and Cher, Chaz documented his transition from female to male in the 2011 film, Becoming Chaz. Back in 1995, when Chaz Bono was still Chastity Bono and came out as a lesbian, he used his platform as the child of one of the most powerful stars in Hollywood and became an outspoken LGBTQ+ activist. 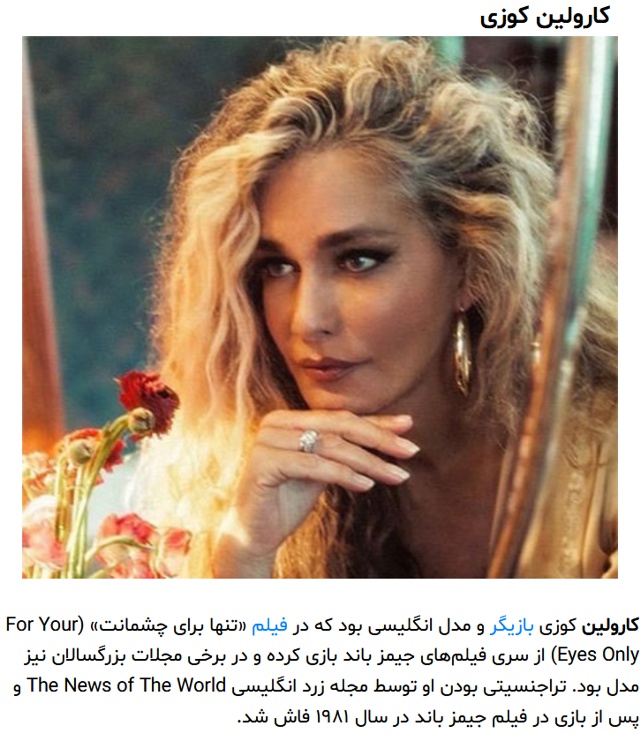