Famous people you didn’t know had their name changed

What’s in a name? For some, it’s the fear of sounding “foreign” in an acting market that may prejudice non native thespians, or a production company that can’t seem to pronounce anything beyond three syllables. Names contain opportunities, embarrassments, and vestiges of past selves. Also, sometimes, names just sound dumb. For these famous folks, the only name we know is the name they want us to know. But you can’t run from a birth name. So here are the names these men were first called by. And why they made the change. 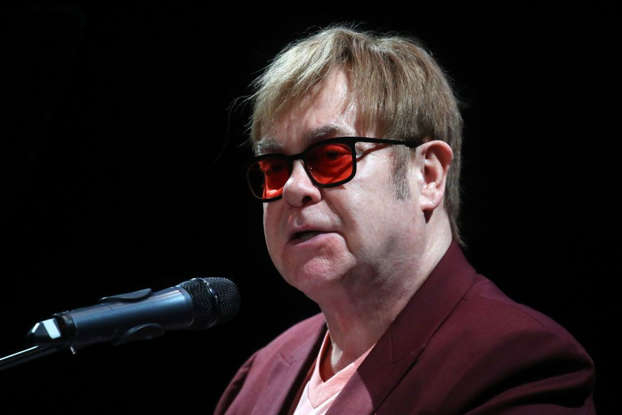