Top supermodel is about to explode onto the scene in the U.S. and will be one of the most recognized faces in the world. Elnaz Golrokh is a well-known makeup artist, beauty blogger, and supermodel who has touched down with the goal of taking Hollywood by storm. Interestingly, Elnaz began her career as a make-up artist at just 18 years old in the Middle Eastern country but quickly became a local phenom and by the age of 20 she opened up her own salon. At the time, it performed so well she was poached by one of the most prestigious salons in Tehran. She was SO big, Cosmopolitan made her the first to ever land the cover of their magazine. 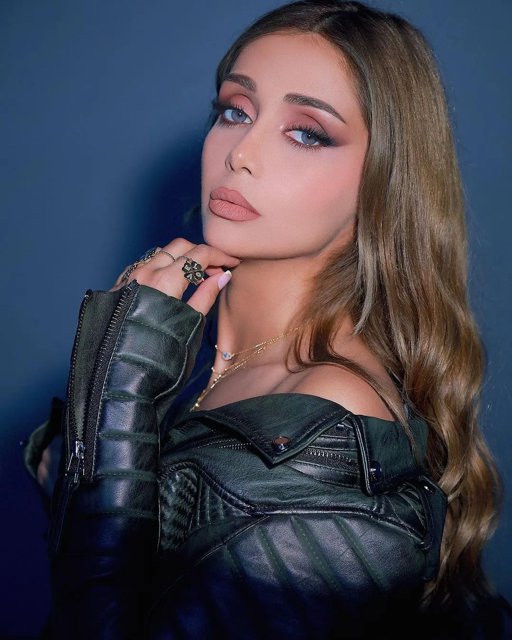