The kingdom recently announced the launch of a massive tourism project that will turn 50 islands and a string of sites on the Red Sea coast into luxury resorts.
“Saudi Arabia and the region at large, has a very young and digitally savvy population, who has an increasing thirst for low fare travel domestically and across the region,” flyadeal CEO Con Korfiatis was quoted as saying in the statement. 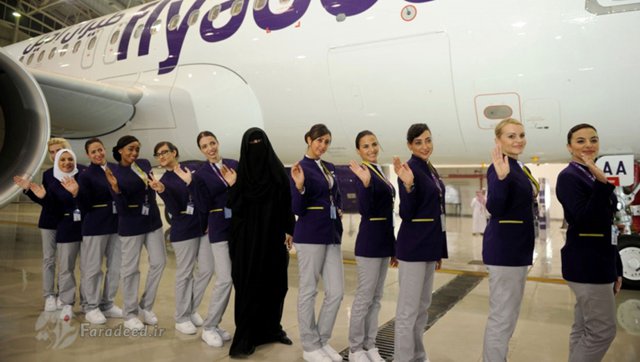