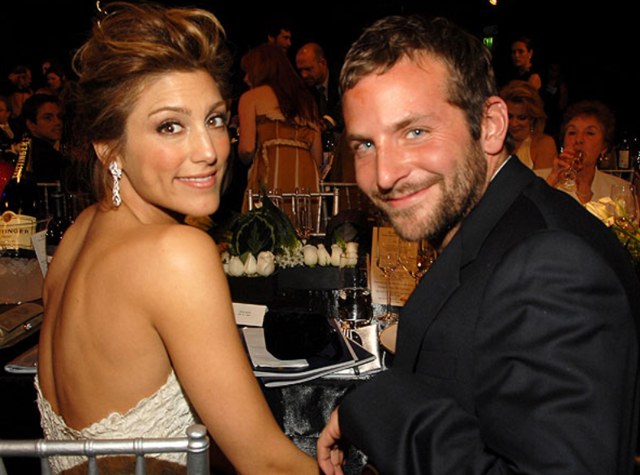 At his own words during an interview with Howard Stern on Sirius Radio: “It was just something that happened,” Cooper said, without detailing exactly when he knew things were off. “The good thing is, we both realized it…Sometimes you just realize it.”