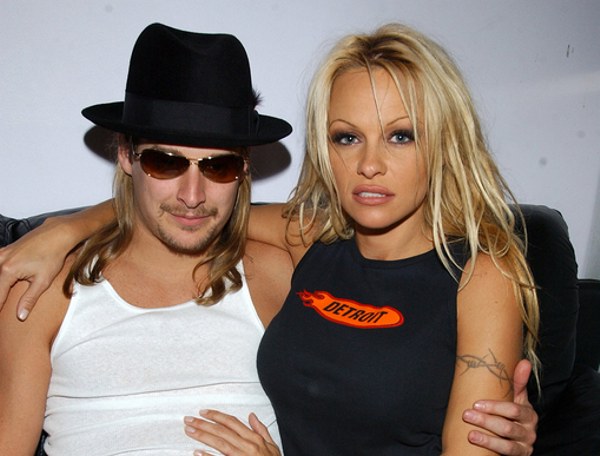 What Happened: The two filed for separation shortly after Thanksgiving in 2006. Pamela’s rep commented, “It wasn’t a happy Thanksgiving,” and she wrote on her blog, “Yes, it’s true. Unfortunately impossible.”