Rodriguez is no stranger to causing a stir and recently set Arab social media alight with her first public appearance in Saudi Arabia, sparking thousands of fans to post makeup and fashion tutorials online in a bid to copy her look. Ronaldo was unveiled as a new Al Nassr player on Tuesday after leaving Manchester United following a bombshell interview with Piers Morgan. His deal with the club has made him by far the richest sportsmen in the world, with him earning a whopping £173million a year. 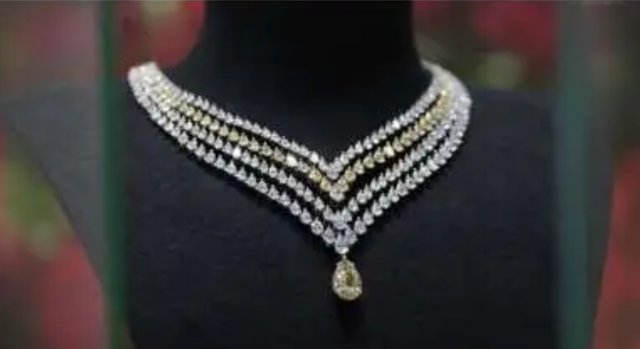