As first lady of the Philippines for more than 20 years, Imelda Marcos was known for her extravagant and opulent lifestyle, including her special love for shoes. The rule of her husband, former Philippines strongman Ferdinand Marcos, is largely remembered for its corruption and brutality. As president from 1965 to 1986, Marcos ruled as dictator under martial law from 1972 until 1981 before being forced from office and fleeing the country in 1986. When protestors stormed Malacanang Palace, it was famously discovered that more than 2,700 pairs of shoes had been left behind in Imelda’s wardrobe. 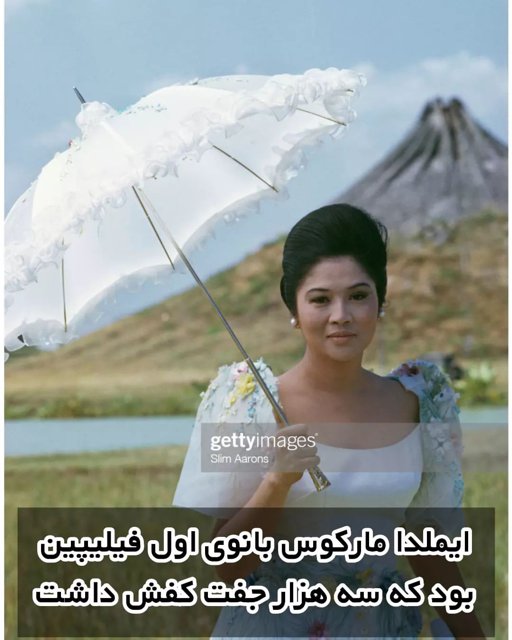