Continued on the antenna: 38 years

The beginning of the play: The popularity of sport in our country, as well as the lack of rivals, soon became the most popular television program “Sports and People”. The millionth viewer sat on the sunshine on Sunday night, hoping to see the game’s summary and scene of his beloved football team. The thirst for watching did not only make football, which is another sport of interest to the people. 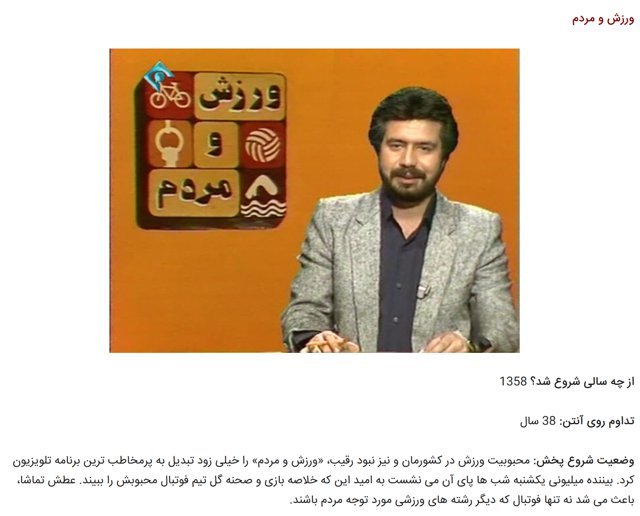