Continued on the antenna: 19 years

Starting broadcast status: The five networks in the early years of the establishment were one of the most promising TV networks. The best programs and serials were broadcast from this network. It was during the same period that we “went home” on the antenna. This app was a newer version of the family program and gave the audience a better menu. Meanwhile, at that time, a family-centered program at the Homeschooling of the Ages was seen and this program could fill the gap. 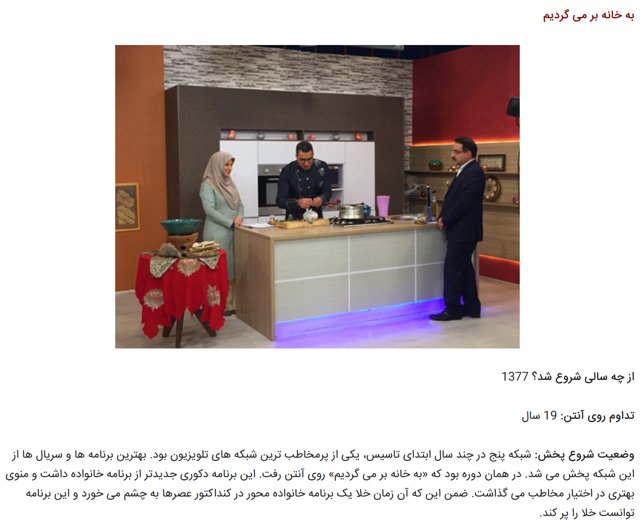