We thought the director of Jaws would stay away from the sea but that is not the case. Not only has Steven Spielberg bought a 282 feet yacht, he is going shopping for a bigger one! He purchased the “Seven Seas” thinking it would suffice but apparently, he needs accommodation for more than 12 people. 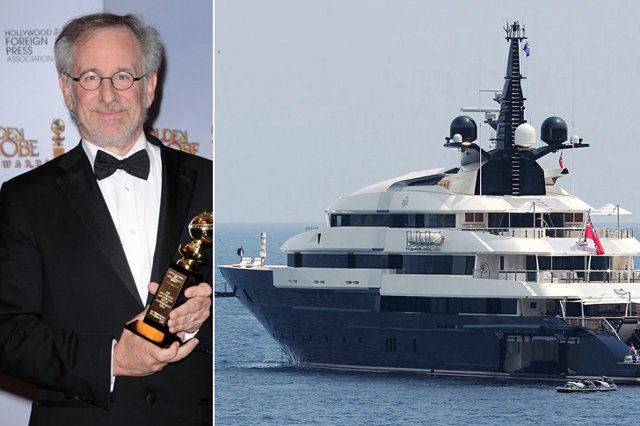