However in 2015, a source revealed that Jimmy was delighted with the ordinary life he leads with Scarlett, after years in the spotlight. Page’s eldest daughter, coincidentally called Scarlet, is 18 years older than his girlfriend.  The contraversial couple stepped out together for the premiere of the new documentary, Becoming Led Zeppelin, which follows the individual lives of Jimmy, Robert Plant, John Paul Jones and the late John Bonham as they became the number one band in the world. 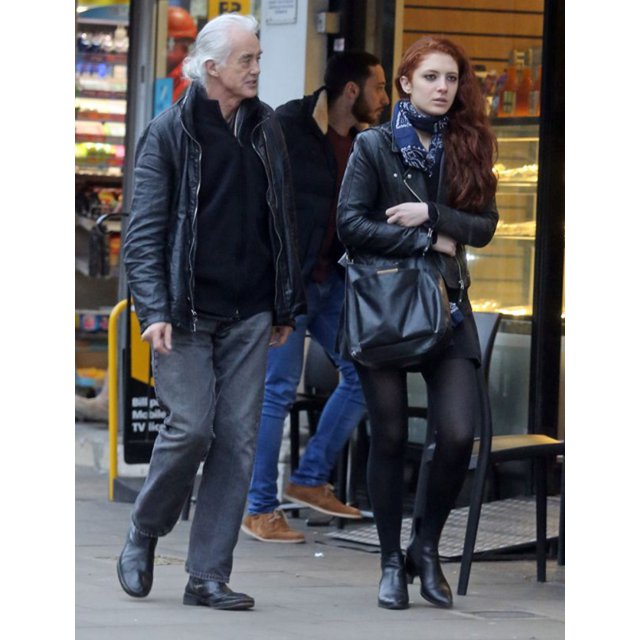